The following is a listing of some of the Haydon Horse Stud horses with their diverse performances and achievements over the years: 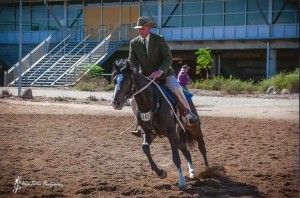 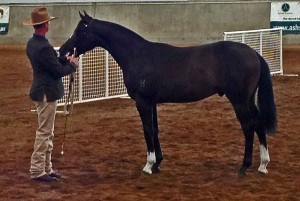 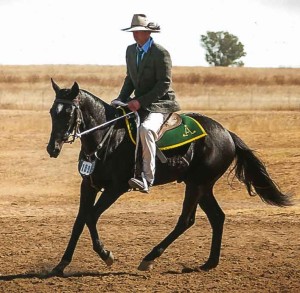 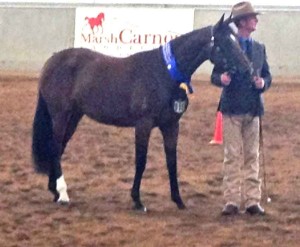 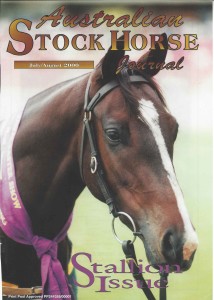 Silverthorn Carbine [Haydon Avril-Montcalm Luke] won Champion Gelding RAS on three occasions. At the 2002 Nationals he won both Led and Ridden Gelding.
On the cover of the July 2002 ASHS Journal. 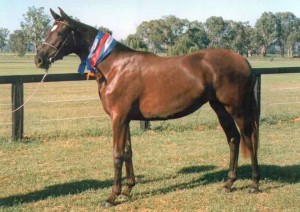 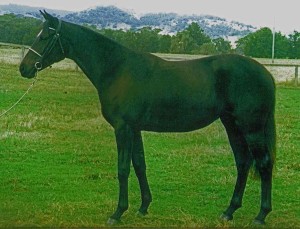 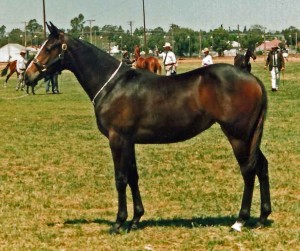 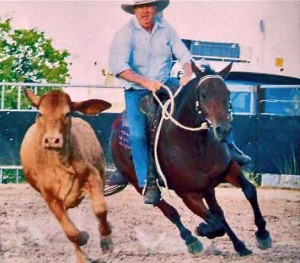 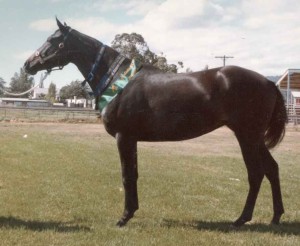 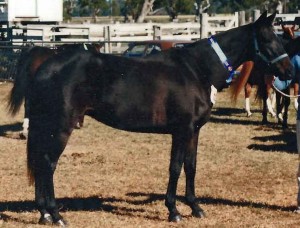 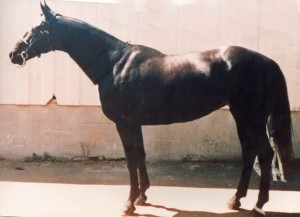 Haydon Gypsey 11 [Haydon Gypsey 1-Percy 11] Australian Cutting Horse Champion 1969. She flew the flag for Australian bred horses competing against the invasion of American Quarter Horses during the 1960’s/70’s. She won the Australian Cutting Horse Championship in 1969, was awarded N.C.H.A Certificate of Merit and Ability, won the Working Cow Horse at the N.S.W Quarter Horse Shows in 1970,71 and 72, and Champion All-round Horse in 1970. She was successful in limited campdrafting nearly always winning the cutout prize. 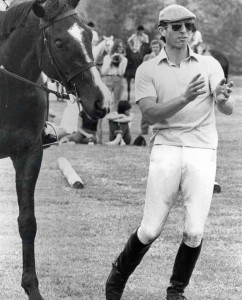 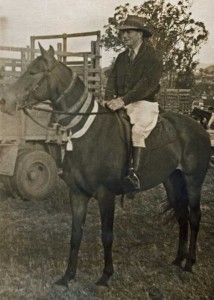 Haydon Winsome won many ribbons in the showring 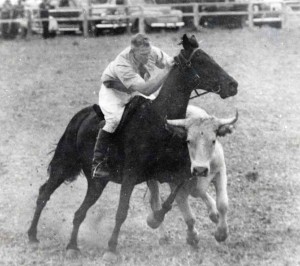 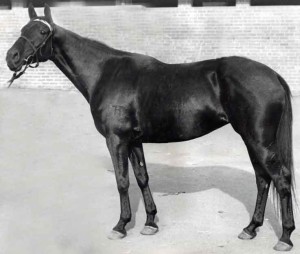 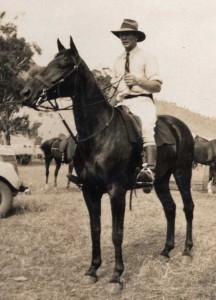 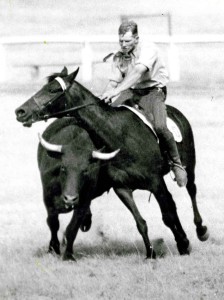 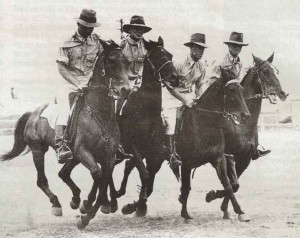 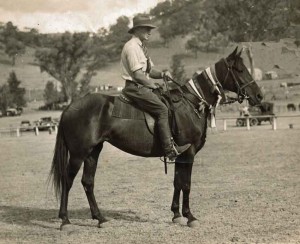 Haydon Topaz [Haydon Trinket-Jingo Joss] performed with distinction from 1934-1938. Campdrafted at the RAS in 1937. 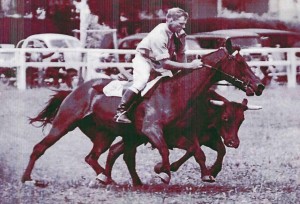 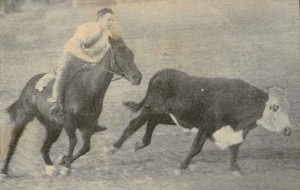 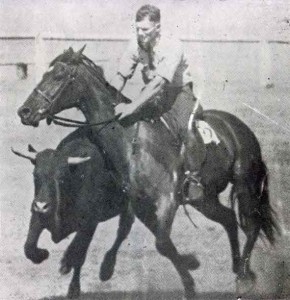 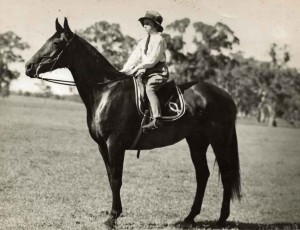 Haydon Witchery [Haydon Charm-Tester] ridden by a young Judy Mackay (nee Doyle) who went on to become one of Australia’s most accomplished horse women. He mother was Pearl Haydon who bred Gibbergunyah from the Bloomfield mare Glass Bubbles, given to her as a wedding present by her father Bernard Haydon. 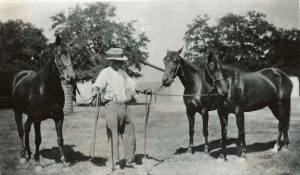 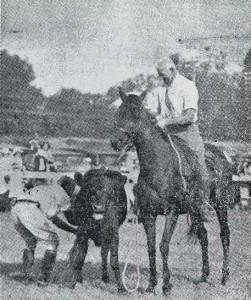 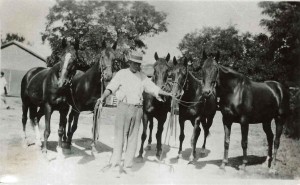 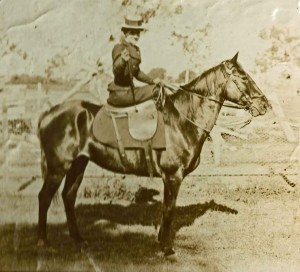 Grace Haydon in the side saddle days