Wonder Dancer was a bay stallion foaled in 1985. He purchased from Havilah Stud as he had a wonderful temperament and when in training was always the track rider’s favourite horse. He was good to ride and had a terrific stop. The Stud only got a limited number of foals by him before he died unexpectedly.

Two mares by him were retained from the Stud’s top mares;

– Haydon Wonder Jewel from Dark Jewel who played in the Wanless high goal team at Ellerston before being returning to be used as a broodmare.

Wonder Dancer had 6 wins on the track including 2 Group 1’s in the Australian Derby (2400m) and the Sires Produce Stakes.

He was by Northern Dancer’s Champion Irish 2YO son Danzatore and from the celebrated New Zealand Belle family.

He was the sire of 29 Stakes wins including Reraise winner of GI Breeders Cup and Key Dancer another Australian Derby winner. Others include Almurtajaz, Future King and Diddakoi who “become something of a legend with local racegoers and fans, after his fourth feature Cup success on the South Coast.”

Blazing Chief by Wonder Dancer was a very successful jumper and eventer. 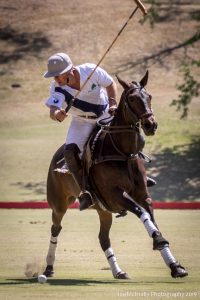 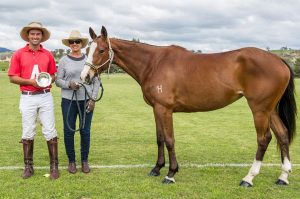