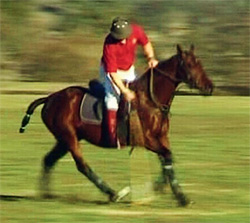 Retired from stud duties after 2016 season. 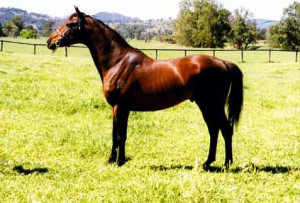 Murrabong Victory has a very strong polo pedigree with both his dam and sire playing right up to the top level, including at Ellerston. He combines some of the best proven New Zealand & Australian polo bloodlines. His stock are proven performers playing in all grades of polo right up to the Argentine Open, winning the Nat Buchanan Trophy for the Best ASHS of the Year and excelling in polocrosse.

He is a solid bay stallion, seven-eighths thoroughbred, stands 15.1 hh, is easy to ride and has a great temperament. Victory was played and proved a good horse to hit off, very soft, easy going, a real “with you” type of horse with a great inbuilt rate. You could play him in a snaffle like his mother and grandmother. 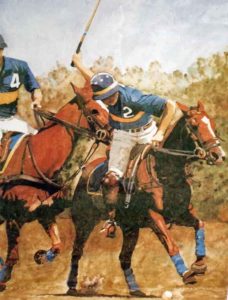 Victoria in her playing days

His dam Murrabong Victoria was one of the top polo mares of her generation, owned and played by Tim Boyd. She was an outstanding polo type, won champion polo awards in both New Zealand & Australia, playing right up to Test level.

She was played in New Zealand by Tim Boyd in the Saville Cup three times, winning it once. They played in the New Zealand Open three times and won the Dewar Cup three times. At Wanstead Polo Club she was awarded Polo Pony of the Year and was in the Champion Team of Ponies which also included another by her sire Zane Grey. Zane Grey sired many top polo horses, as did his sire Paracourt. Trinity by Zane Grey was BPP at the 1987 US Open. Victoria’s dam Cabanna was also an outstanding polo mare who played only in a snaffle. Another by her sire, Melissa played in America, as did another of her daughter’s, Aroha. 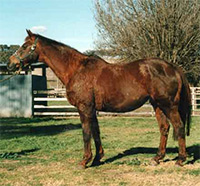 In Australia, Victoria played in the finals of the Dudley Cup and the Australian Open. She won the RAS Polo on two occasions. She also played in Test matches.

Victoria’s daughter Tory by Norman Pentaquad played in the high goal polo in England for eight years. In 2012 she was one of Charlie Hanbury’s main horses playing right through the English high goal season, where El Remanso reached the semi-final of the Queen’s Cup and the final of the Gold Cup. He often came out on her in three different chukkas and was always playing her at the end in the tight finishes. She proved fast and tough with great acceleration. In the Gold Cup final they lost by a heart stopping one goal and Tory played right to the final bell giving her all.

Tory’s ability earned her a featured profile in the July 2012 issue of the Polo Times magazine with the following photo. Murrabong Victory’s half sister Tory by Norman Pentaquad.
Her profile was featured in the Polo Times 2012. 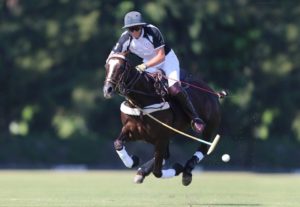 Victory’s sire Ben Lexcon, bred by the MacGinley’s was proven playing at Ellerston. He has outstanding progeny playing in Australia, as well as in England, America & Argentina. 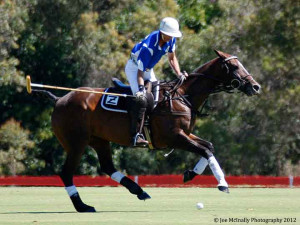 Impulse (left) by Ben Lexcon has been James Packer’s favourite horse for many seasons and has often been played by the high goal players when available.

Grace has played in the Argentine Open. Other top playing horses include Hope, Hetty, Maggie and the sire used in SA, Seinfeld. Ben Lexcon is by the polo sire Sleipnir from Celica a good type of mare by the Ashton’s polo sire Checkers Alamein.

He was by the influential Panzer, sire of The Gun and grandsire of Rannock (sire of Monty). Celica’s mother was Donna Bianca who Jim MacGinley rated as one of the best he ever played and is a granddaughter of Never In Doubt’s famous sire Nearco.

Murrabong Victory is the sire of many proven top horses and plenty of others showing great potential; 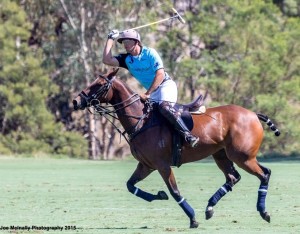 Haydon Victoriana was exported to Argentina in 2010 where she was played in the Argentine Open by 10 goaler Pelon Sterling in the 40 goal La Dolfina team and has since played the high goal in England & has been used in their embryo program. Haydon Velvet played by Glen Gilmore before going overseas, Haydon Luna won a BPP at Quirindi, was runner up in the Sledmere Cup and BPP at the Scone 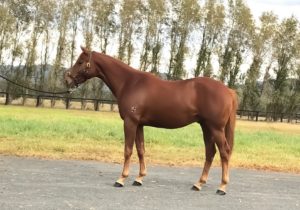 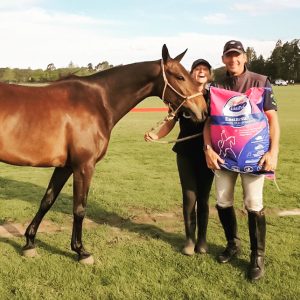 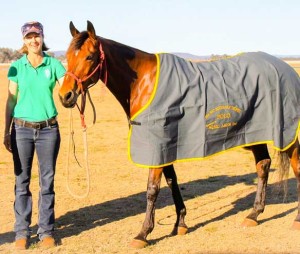 Haydon Conquest at the Colt Sale

Haydon Image at the Colt Sale