Ellerston Solar was imported from Argentina in 2005 by Kerry Parker from his Ellerstina Polo operation there to use over his mares here at Ellerston. He has proved a phenomenal sire passing on his strong playing lines to his stock. Haydon Horse Stud was very fortunate when Jim Gilmore let the stud use him for a season in 2006. Then the Stud introduced more Ellerston Solar blood by using Ellerston Ruki whose outstanding dam Ellerston Cruiser was by him.

He was from the legendary polo mare La Luna who started started playing in the Argentine Open as a four year old and later played the high goal in England ridden by 10 goaler Gonzalo Pieres, playing for Ellerston. She played her last Open in 1995 aged 18 years and records show she played in 1985, 1986, 1987, 1988, 1989, 1994 & 1995 Opens. A great temperament mare that was equally at home in either high goal or low goal polo, ridden by adults or children. She has had a major impact as a broodmare with 12 progeny playing in the Open and hundreds of her descendants. Her full brothers Gaucho and El Sol were prolific sires of top polo horses in Argentina as was her sire Top Secret. 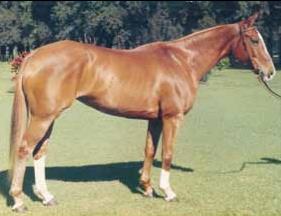 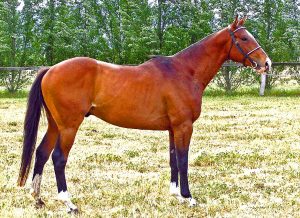 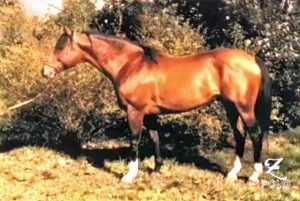 Solar is by Optimum a very good polo sire with many of his progeny playing in the Open. In 2012 his daughter Open Guillermina played ten goaler Nico Pieres won BBP in Argentine Open when Ellerstina defeated La Dolfina. Her dam was also out of Luna making her a three quarter sister to Solar. Optimum’s sire Southern Halo has been so popular that over 30 of his sons have been used extensively as polo sires in Argentina. Southern Halo sired a massive 1,103 winners of 3,365 races to be 7 times leading Argentine sire and six times leading broodmare sire. His son More Than Ready has sired the most number of winners of all time.

Optimum has sired a lot of top Open horses and prize winners including; Open Guillermina BPP 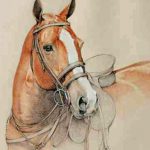 Califa, a half brother to Solar played in the USA where he was recognized as Horse of the Year in 2006 and has been inducted into the Hall of Fame. Being a gelding he has been clone to use as a sire. 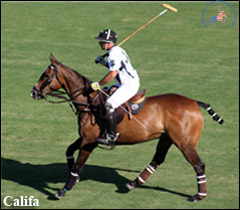 Calfia playing in the US 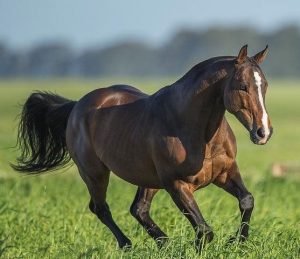 Kerry Packer at Ellerston acquired and produced some of the best playing horses in the world. They have been very influential in top international polo and the stud was very fortunate to use the sires Ellerston Solar, Churchill and Ruski. Ellerston Solar just sired so many horses of note. 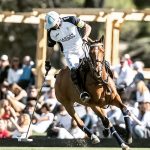 Cruiser played by Adolfo Cambiaso in the Argentine Open 2018 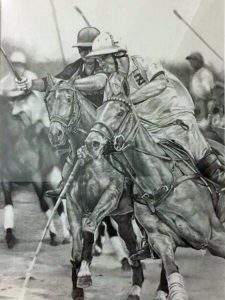 Cruiser by Ellerston Solar and dam of Ellerston Ruski was known for her pace, handle, brain and mouth, doing everything at top pace with such ease. Rated by Jim and Glen Gilmore as the best mare at Ellerston in 2015-16. She won Champion at Scone in 2015 and was runner up in 2016. She won a lot of higher goal games played by Australian captain Glen Gilmore and Mat Grimes. In 2018 she made a stunning debut in the UK winning BPP in her first tournament played by Adolfo Cambiaso, before going onto play the Argentine Open which La Dolfina won. Her full brother Skiff is a top horse playing in the UK high goal and he won the same BPP award a year later in 2019. 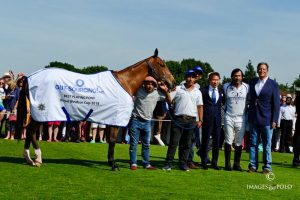 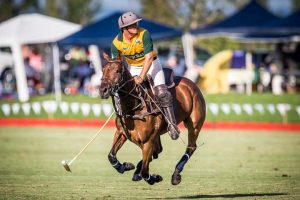 Haydon Rosetta by Ellerston Solar played in the 2014 Test Match

Three of the Solar mares played from Bloomfield did well with Haydon Rosetta playing for Australia in the 2014 Test Match. Haydon Sky Jewel was known for her sheer pace around the field and has been an excellent broodmare and Haydon Paloma won three awards before retiring to become another good producing broodmare. 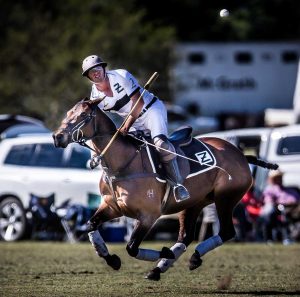 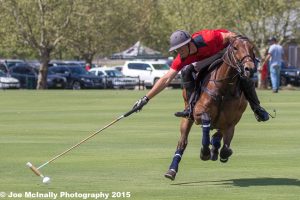 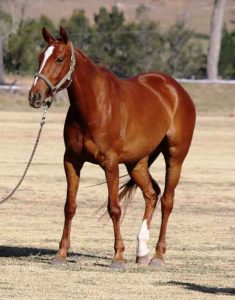 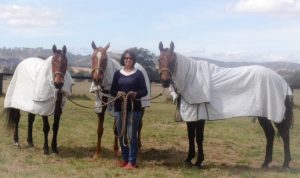 Three by Solar from Bloomfield as young horses win the Best Team at Wirragulla-Haydon Sky Jewel, Paloma and Rosetta. 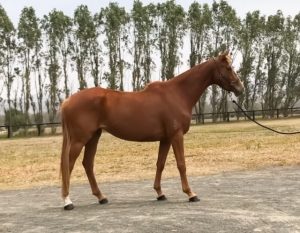