Bush Glow was a very well performed stallion being successful at Brisbane RNA, winning many high point awards and achieved the ASH Superior rating in All Round and Led. He is a full brother to REALM OF FIRE who twice won the annual Director’s Trophy for Campdrafting and was sire of 1st & 4th in the 1993 National Futurity, polocrosse horses including Champion Bettarealm and numerous other good horses. He is by the notable sire of sires BUSH FIRE (imp) whose other sons include FIRE PATROL and ST FIASTRA sire of WYNASTRA.

He is from one of the outstanding mares in the stud book AMBER PRINCESS dam of many champions including; REALM OF FIRE ; BUSH GLOW; TIM ASTRA, EBONY FIRE, AVANTI, ASTRA LEGEND, LAURION, GLEN ASTRA, ASTRA CHIMES, MISTY, SAMANTHA, FIREFLY, JASPER and OPAL.

In 1997 as a sixteen year old BUSH GLOW was sold by Haydon Horse Stud to Andrew and Diana Cameron Stormbray ASH Stud, Narracoorte, South Australia where they continued to stand him. 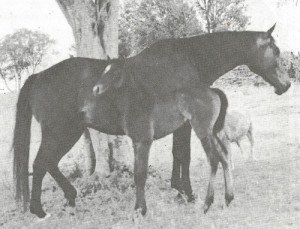 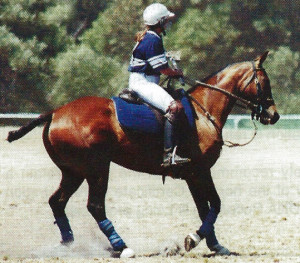 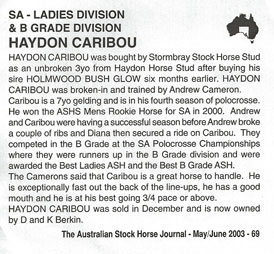